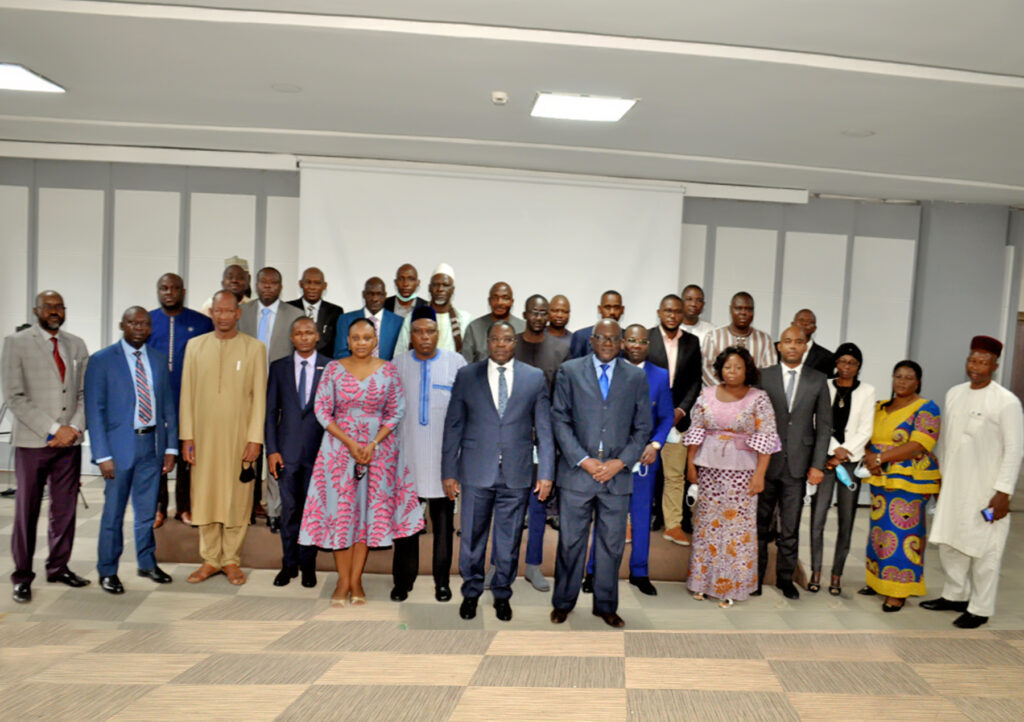 The regional validation meeting on the draft regulation on the procedures for the recognition and certification of the origin of products from the Economic Community of west Africa States and the regulation on the determination of the components of the ex-factory price and value of non-originating materials held on the 24-28 May 2021, in Abidjan.

The regional meeting of experts to validate the regulation on procedures for the recognition and certification of the origin of products from the Economic Community of West Africa States and the regulation on the determination of the components of the ex-factory price and value of non-originating materials was held in Abidjan from 24 to 28 May 2021.

Two (2) speeches were delivered at the opening ceremony of the meeting by Mr. GOLI Kouam 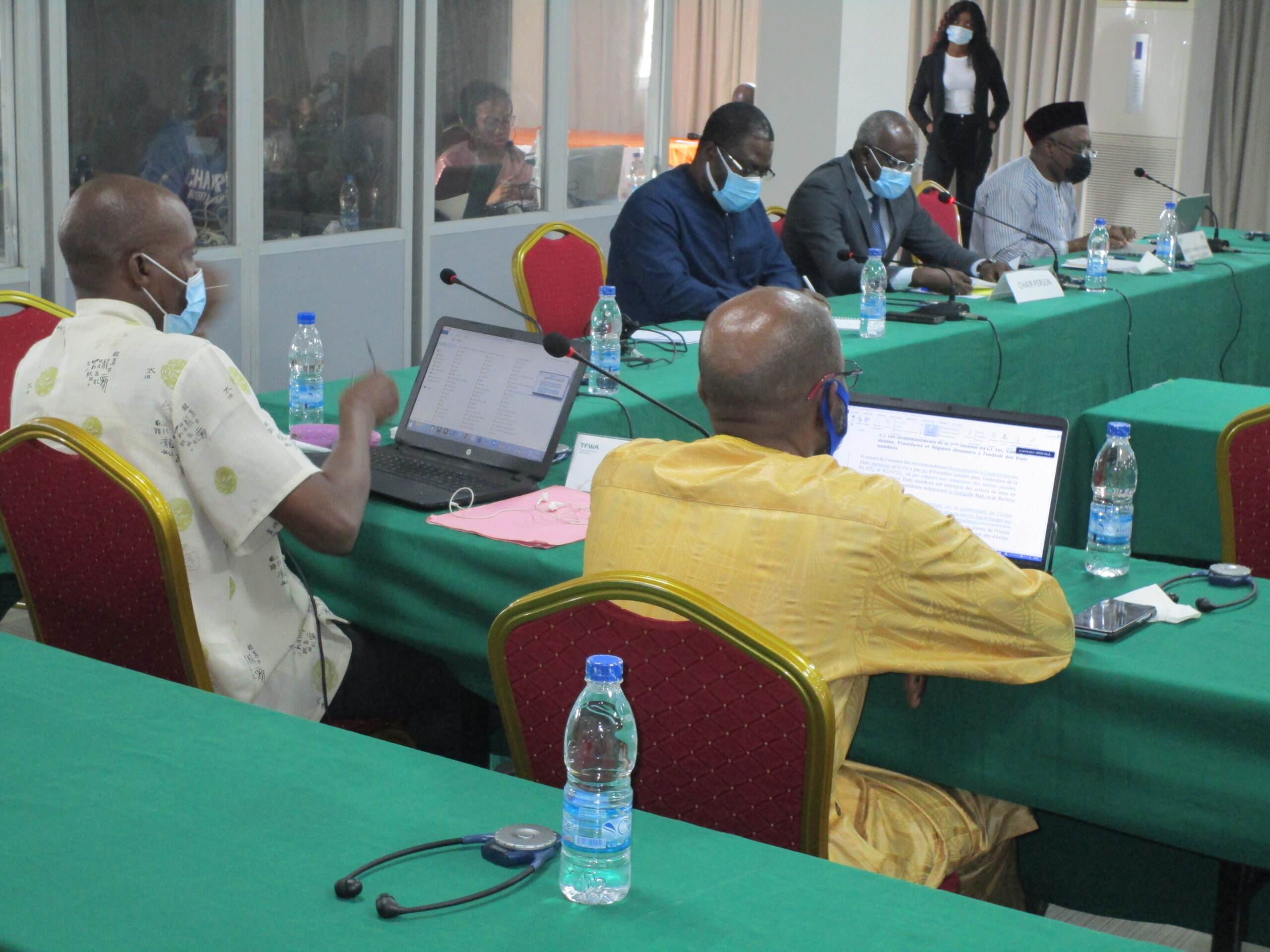 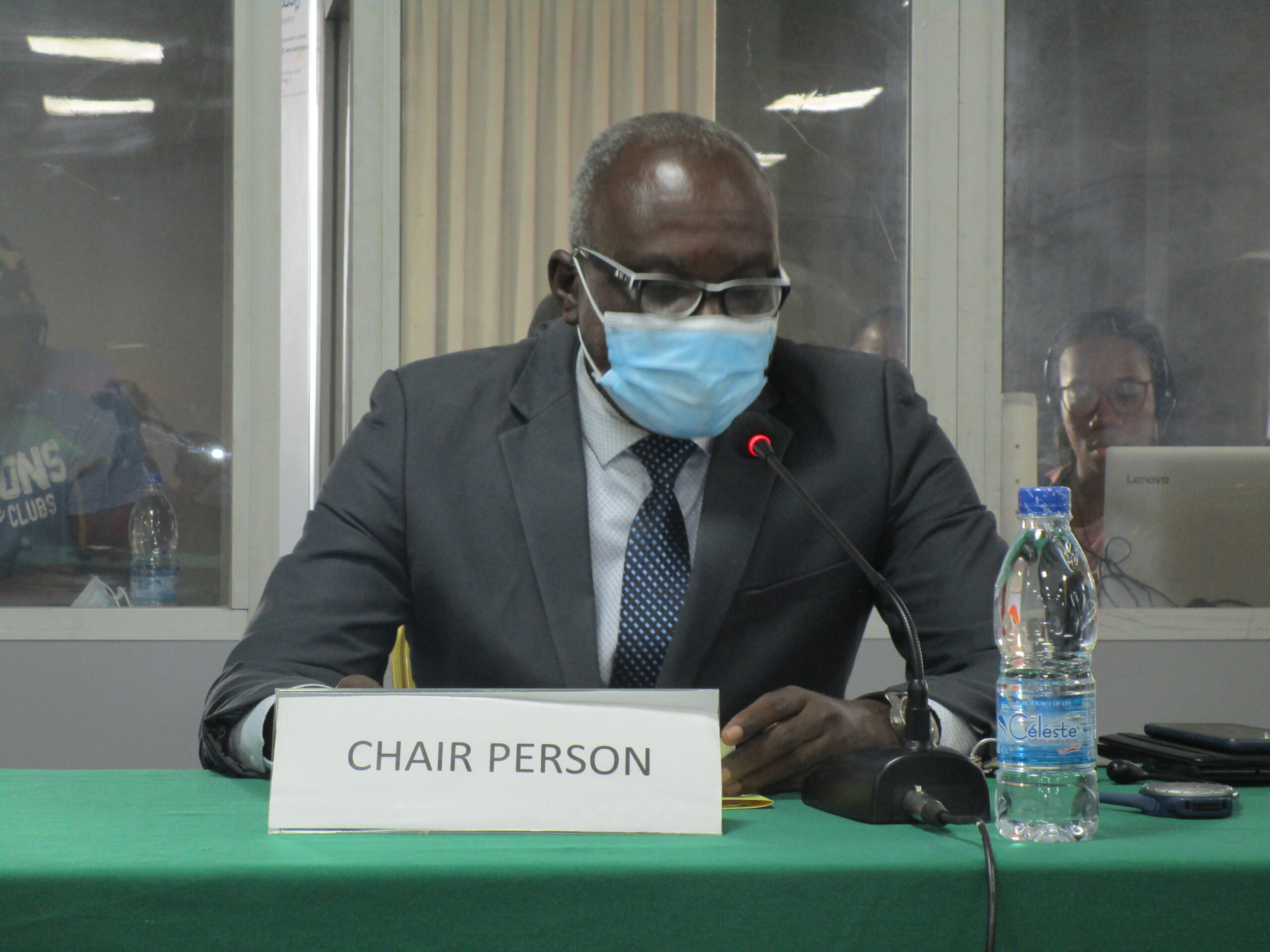 Mr. GOLI Kouame Philippe Louis, Director of Community Policy, Trade, Industry and Free Movement from the Ministry of African Integration Cote D’Ivoire. In his speech, Mr. Goli welcomed the participants to Abidjan and congratulated the ECOWAS Commission for organizing the meeting on the validation of these regulations which will take into account the concerns of economic operators in the community. 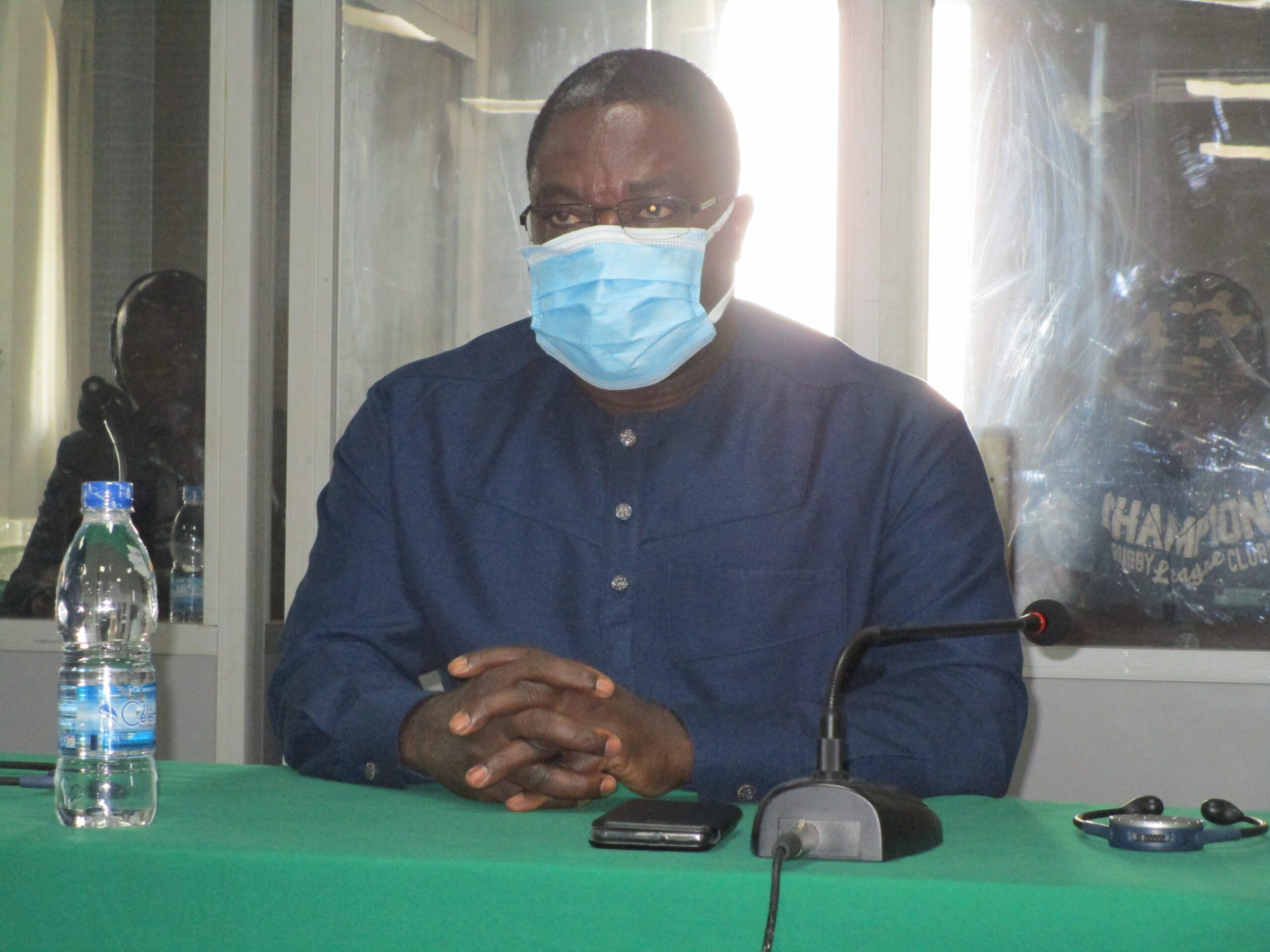 The session was declared open by the ECOWAS Commissioner for Customs-Trade and Free Movement of Persons On behalf of the President of the ECOWAS Commission, H.E. Jean Claude Kassi BROU. The Commissioner for Trade, Customs, and Free Movement, Mr. Tèi KONZI, also welcomed the participants and thanked all the delegations for coming to Abidjan. He also thanked the European Union and the Government of the Federal Republic of Germany through GIZ for their financial support. He gave the main objective of the meeting which is to validate these draft Regulations to enable the community to have a consensual text to facilitate intra-community trade. He further wished the participants a fruitful deliberation. 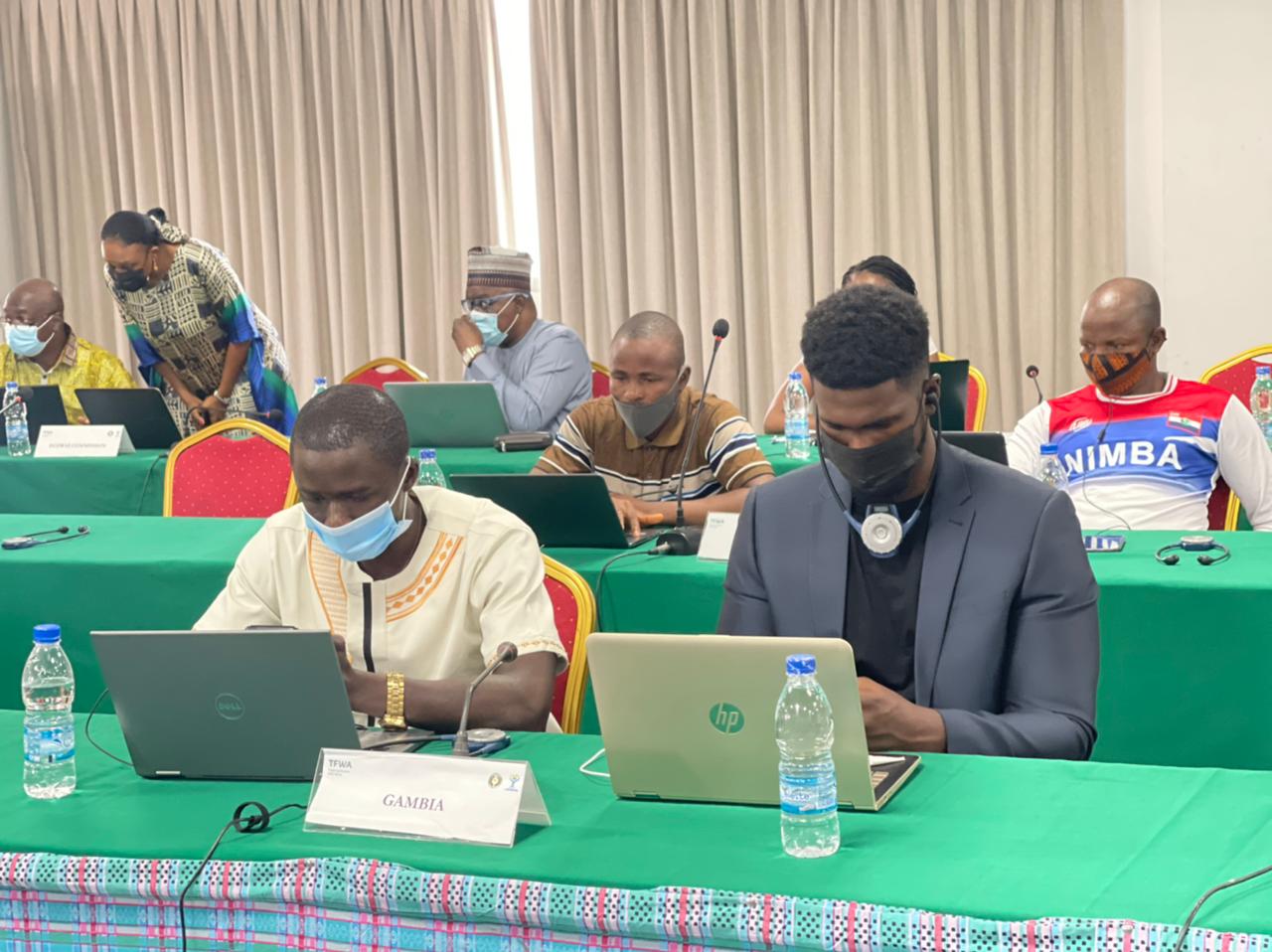 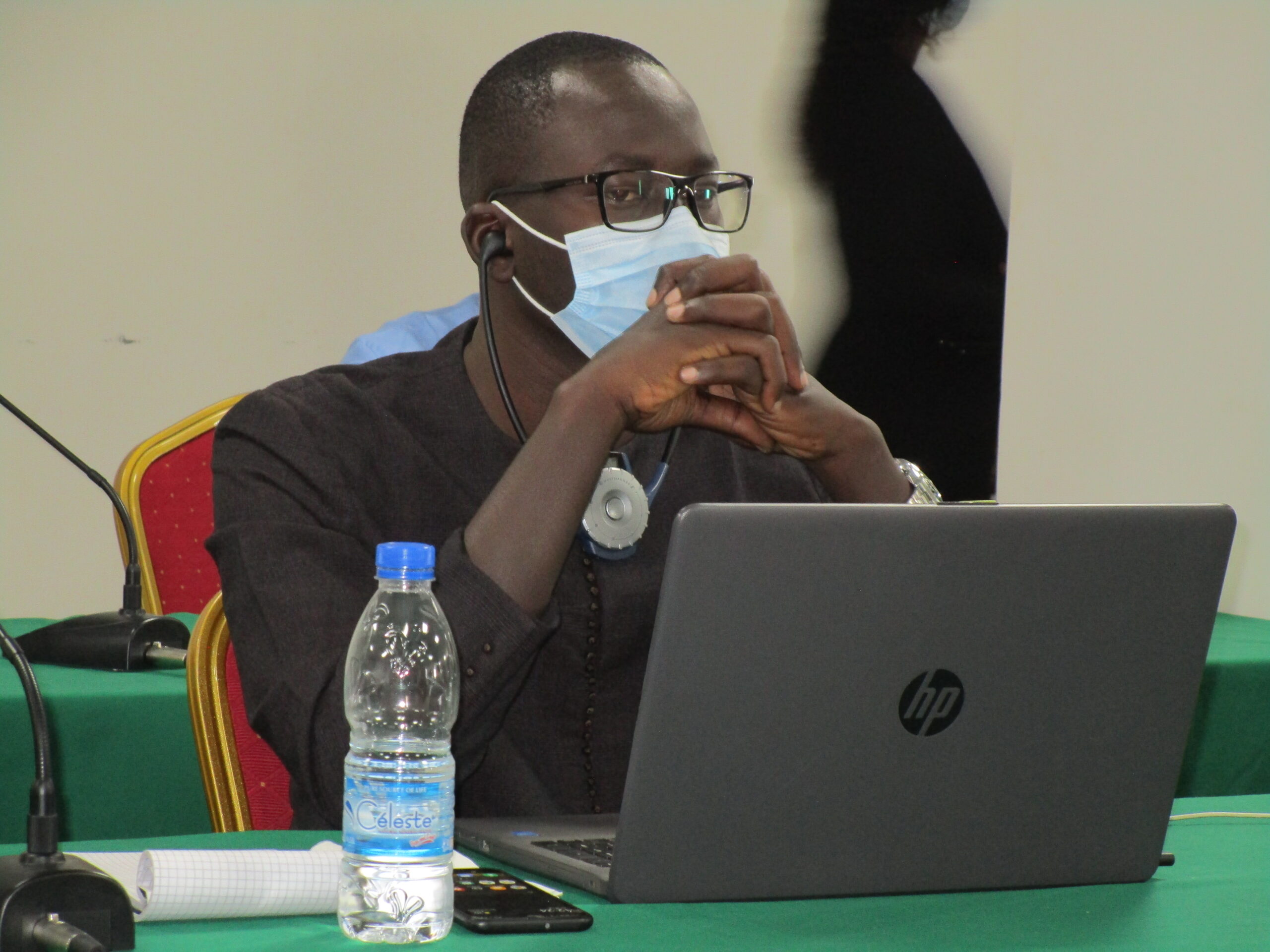 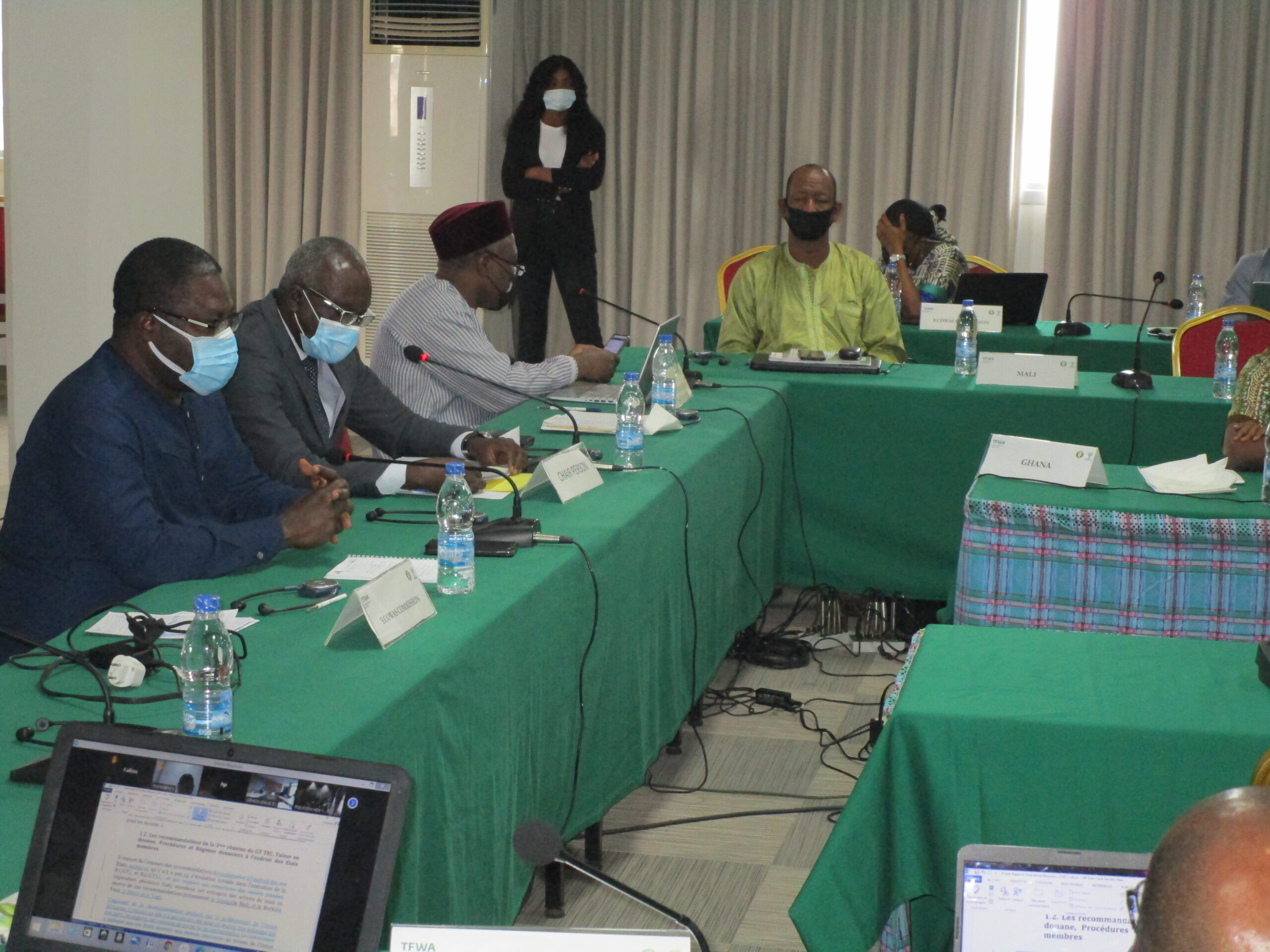 Next was the presentation of the draft Regulation on the determination of the components of the ex-works price and value of non-originating materials by the ECOWAS Commission. The primary objective of this draft Regulation is to guide operators in recognizing the elements necessary for determining the constituent elements of the ex-works price and also to suggest a new way of calculating value added by the method of calculating the value added through the value a proposed formula of calculation of non-originating materials. 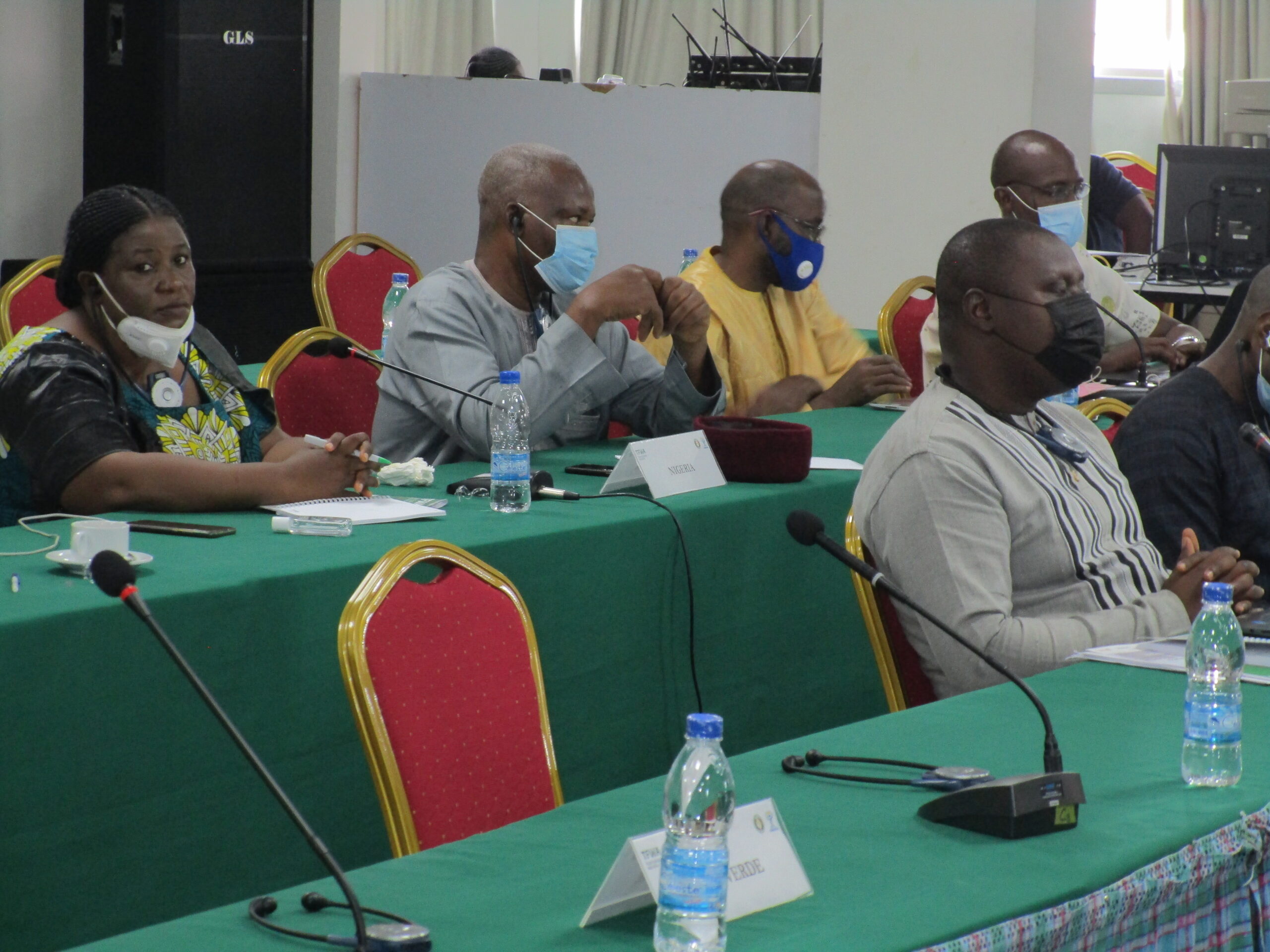 After an article-by-article examination, the participants made proposals for the improvement of the draft Regulation. The ECOWAS Commission assured Member states that their contribution would be integrated into the final version Regulation.

It is noteworthy, that the meeting had as its objective, the Revision of the ECOWAS Trade Liberalization Scheme texts, aiming at a simplified method for the approval application procedure under the scheme, and export procedure .

The significant changes proposed and absorbed at the meeting were as follows: 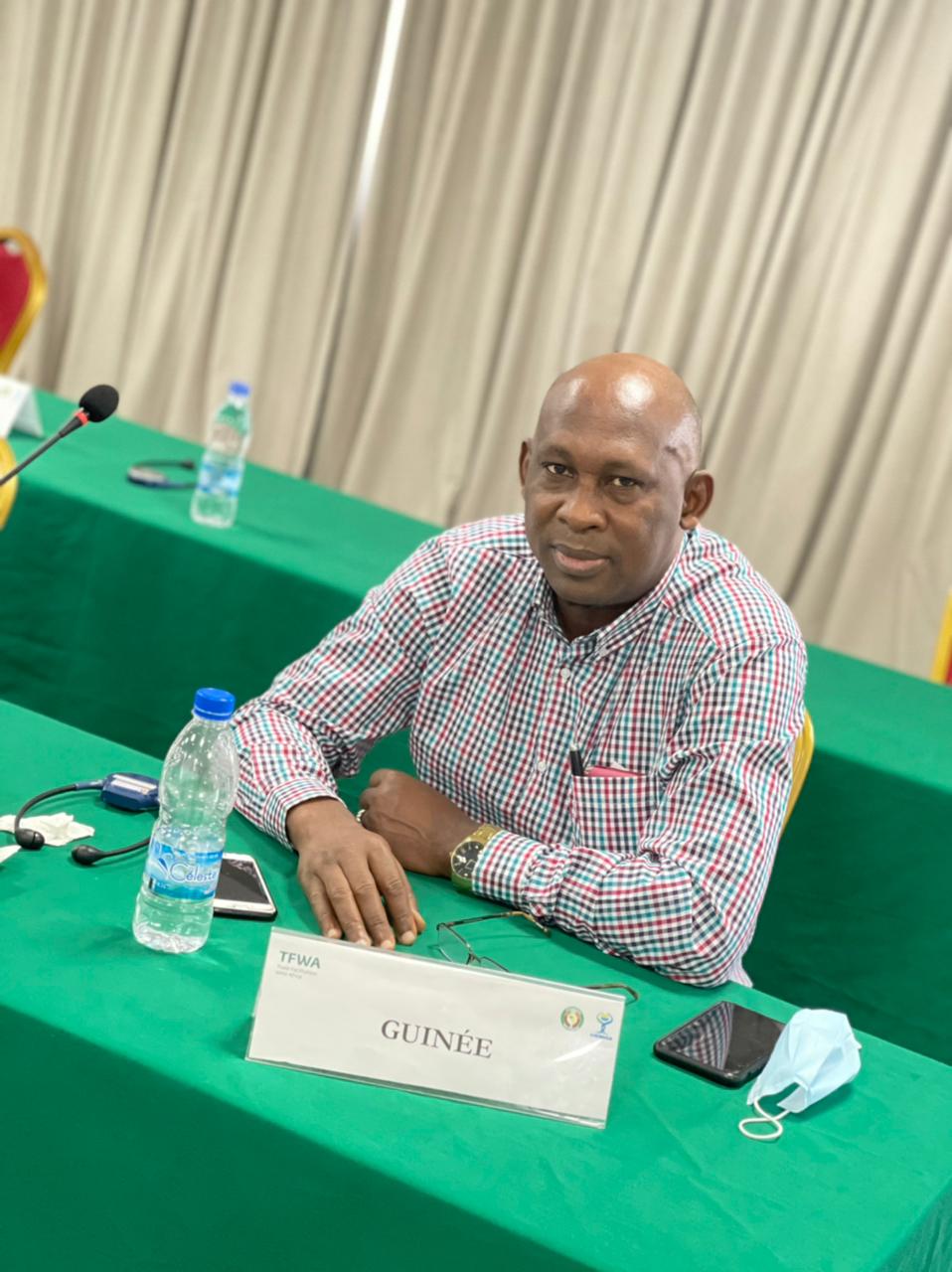 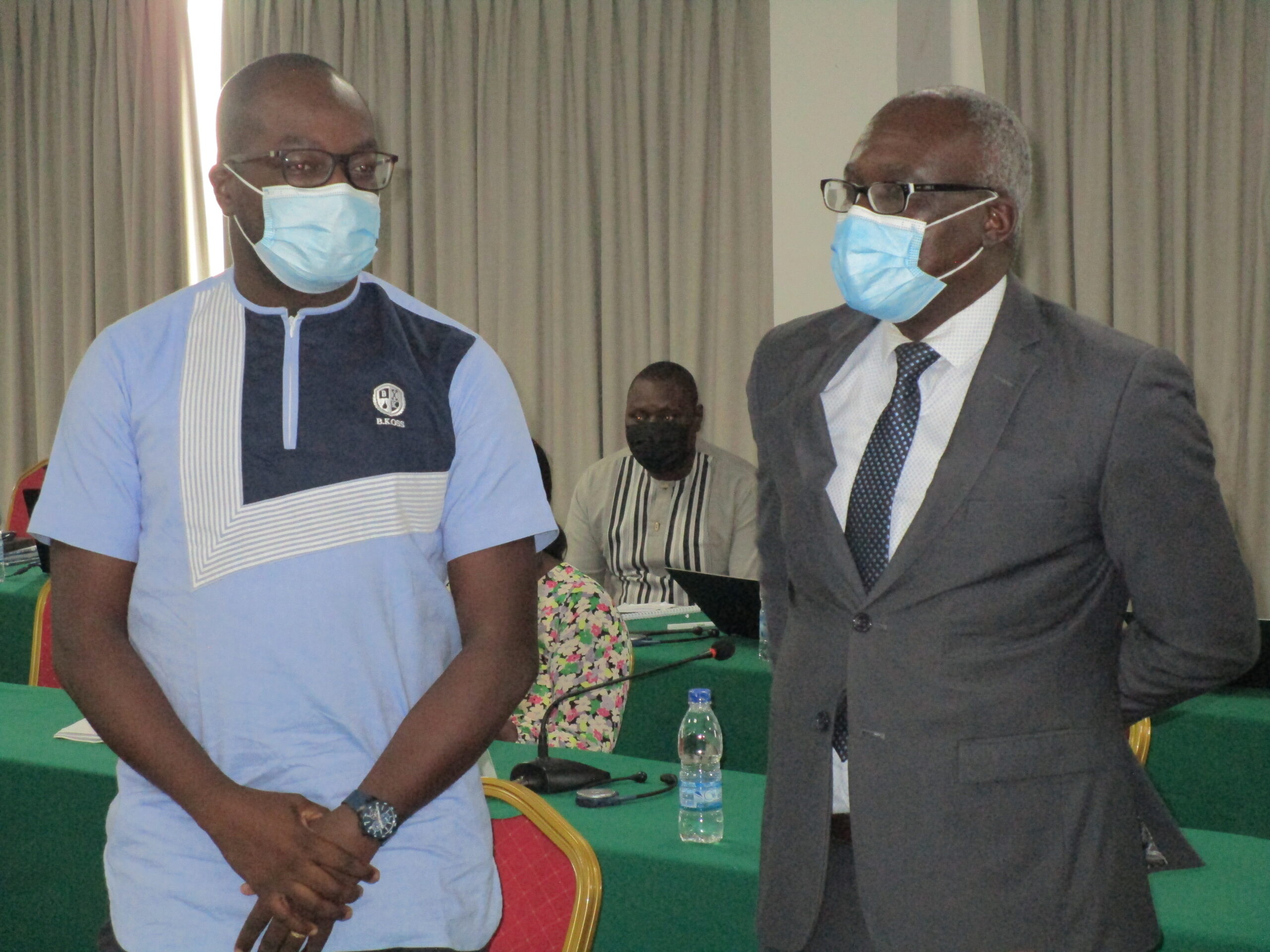 Having exhausted all items on the Agenda and work program on the Fifth day of the validation meeting, both Mr Goli Kouame Philippe Louis and Mr. Tèi KONZI, gave their final remarks during the closing ceremony.

Mr Goli Kouame Philippe Louis, thanked the participants for the seriousness with which they participated in the work while appreciating the good progress of the work. He encouraged the participants to do their best for the effective application of the validated community texts. He also stressed the need for sensitization of the member States on this newly adopted text.

While Mr. Tèi KONZI, Commissioner in charge of Trade, Customs and Free Movement of the ECOWAS Commission, as Customary thanked and congratulated the participants for the seriousness they showed during the proceedings. On behalf of the President of the ECOWAS Commission, after welcoming back all the participants, he declared closed the regional meeting for the validation of the regulation on the procedures for the recognition and certification of the origin of products of the Economic Community of West African States and the regulation on the determination of the components of the ex-works price and value content of non-originating materials, the draft Additional Act laying down the Community rules of origin and procedures applicable to goods originating in the Economic Community of West African States (ECOWAS). 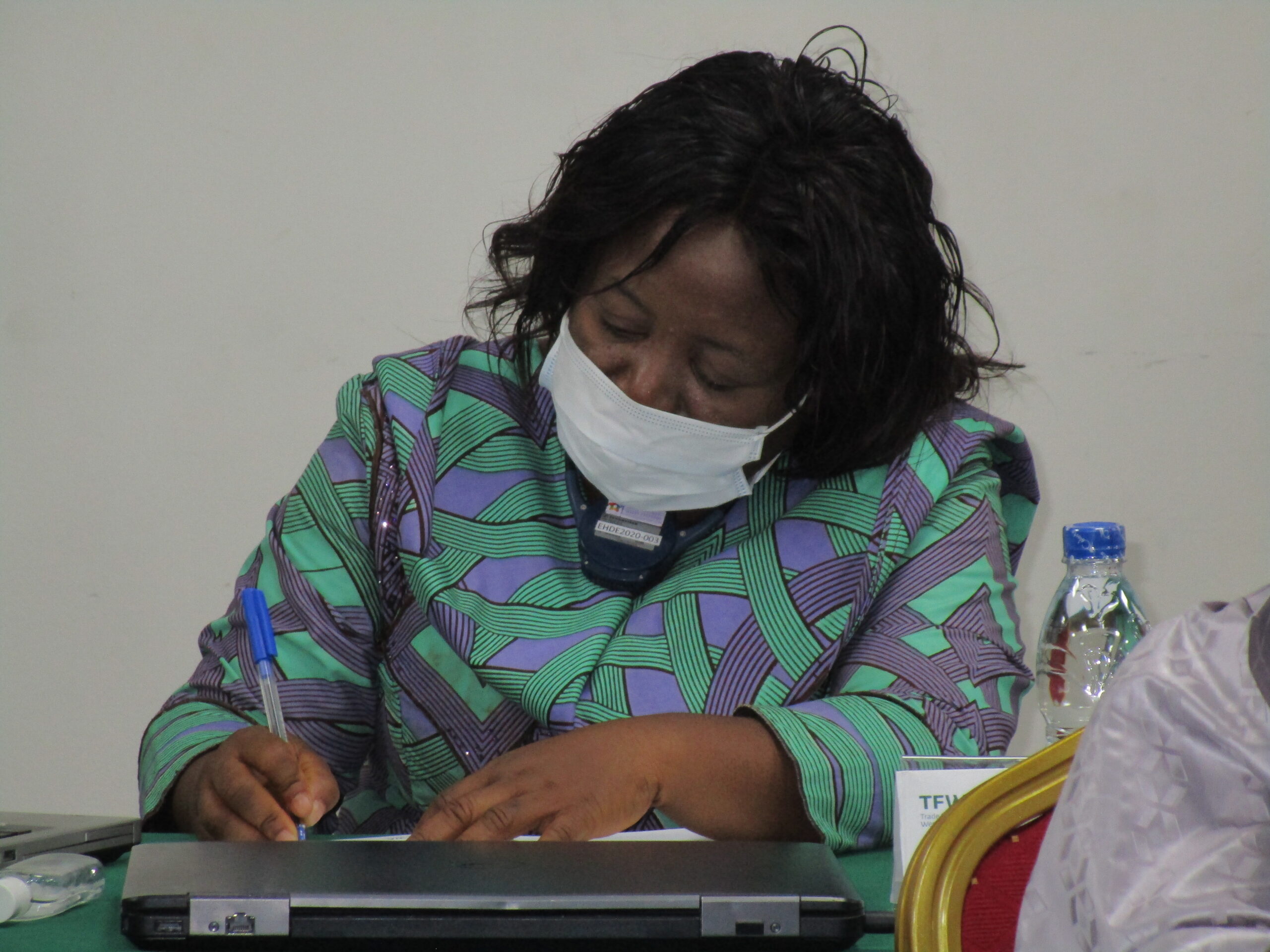 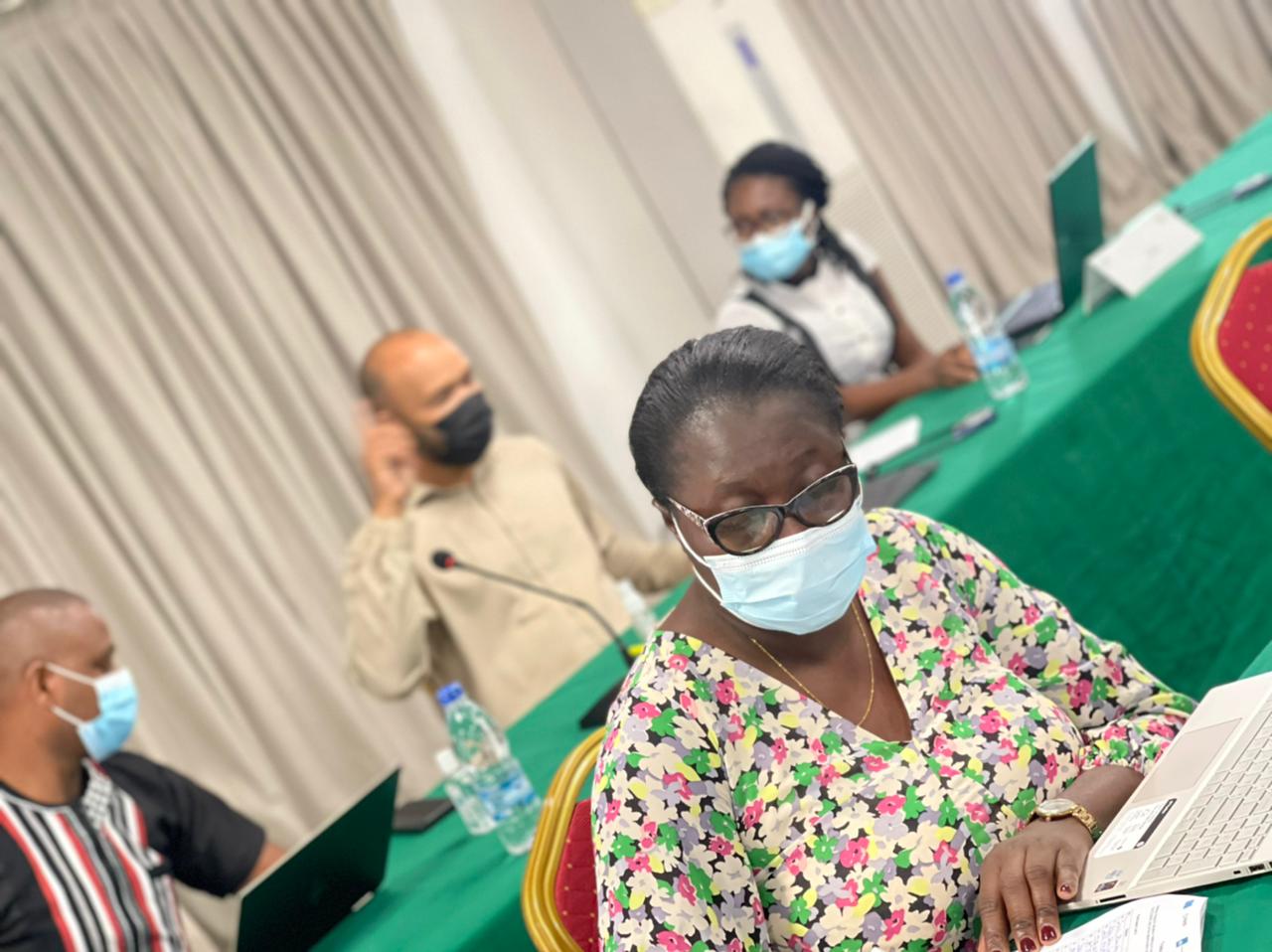 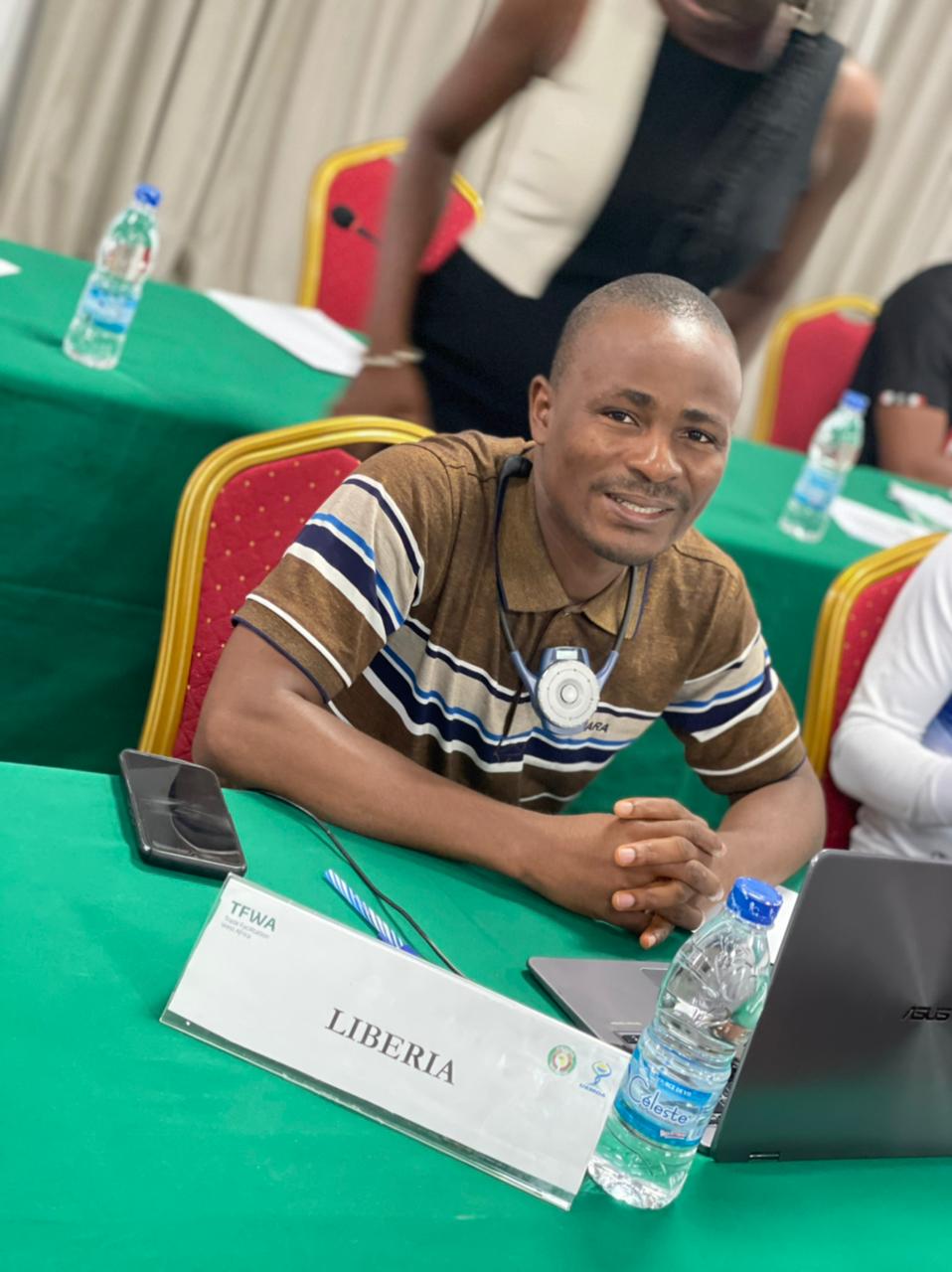 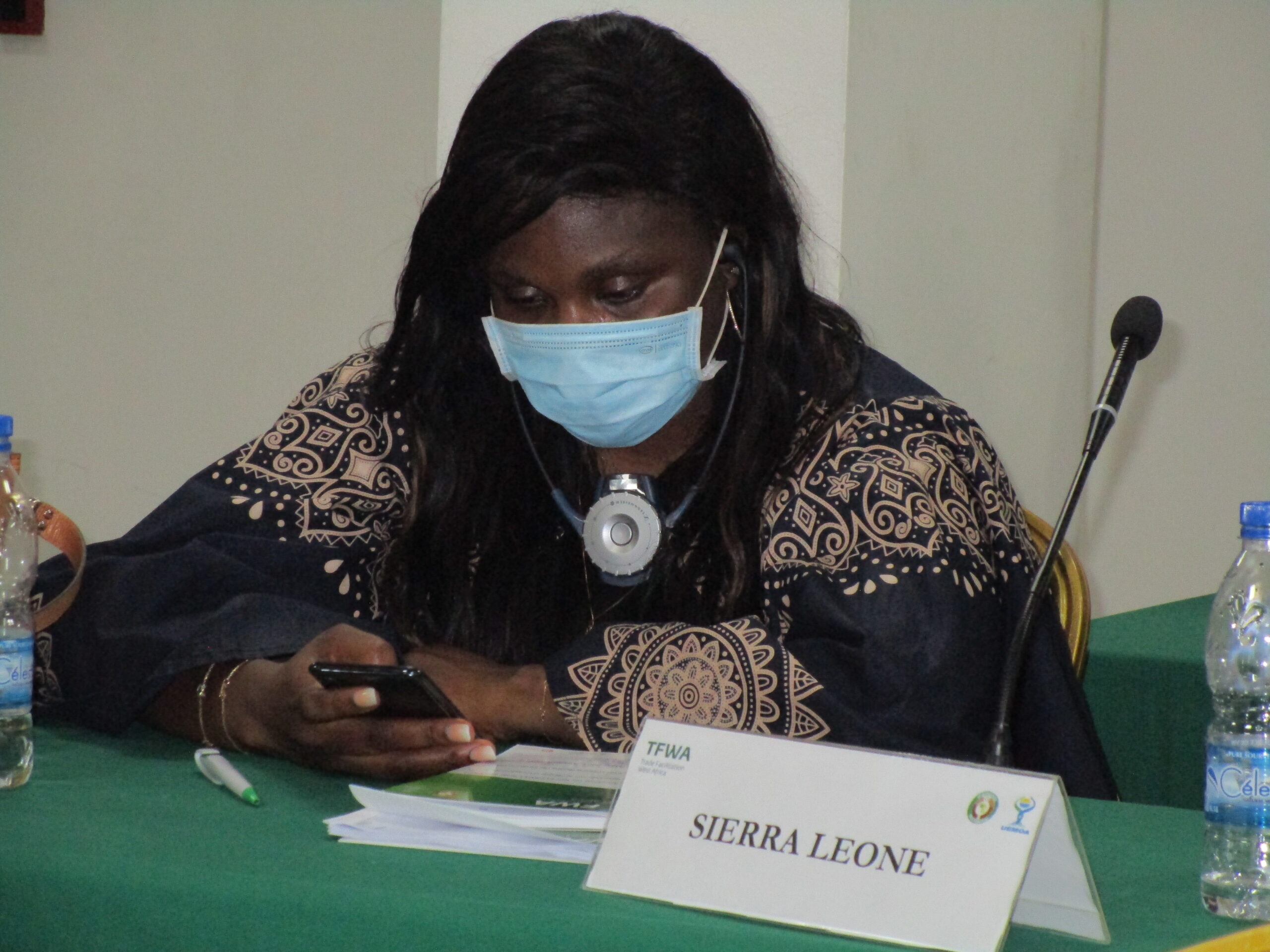 Draft Agenda and Work Program_VNOM_ECOWAS Certificate of Origin_24-28 May 2021 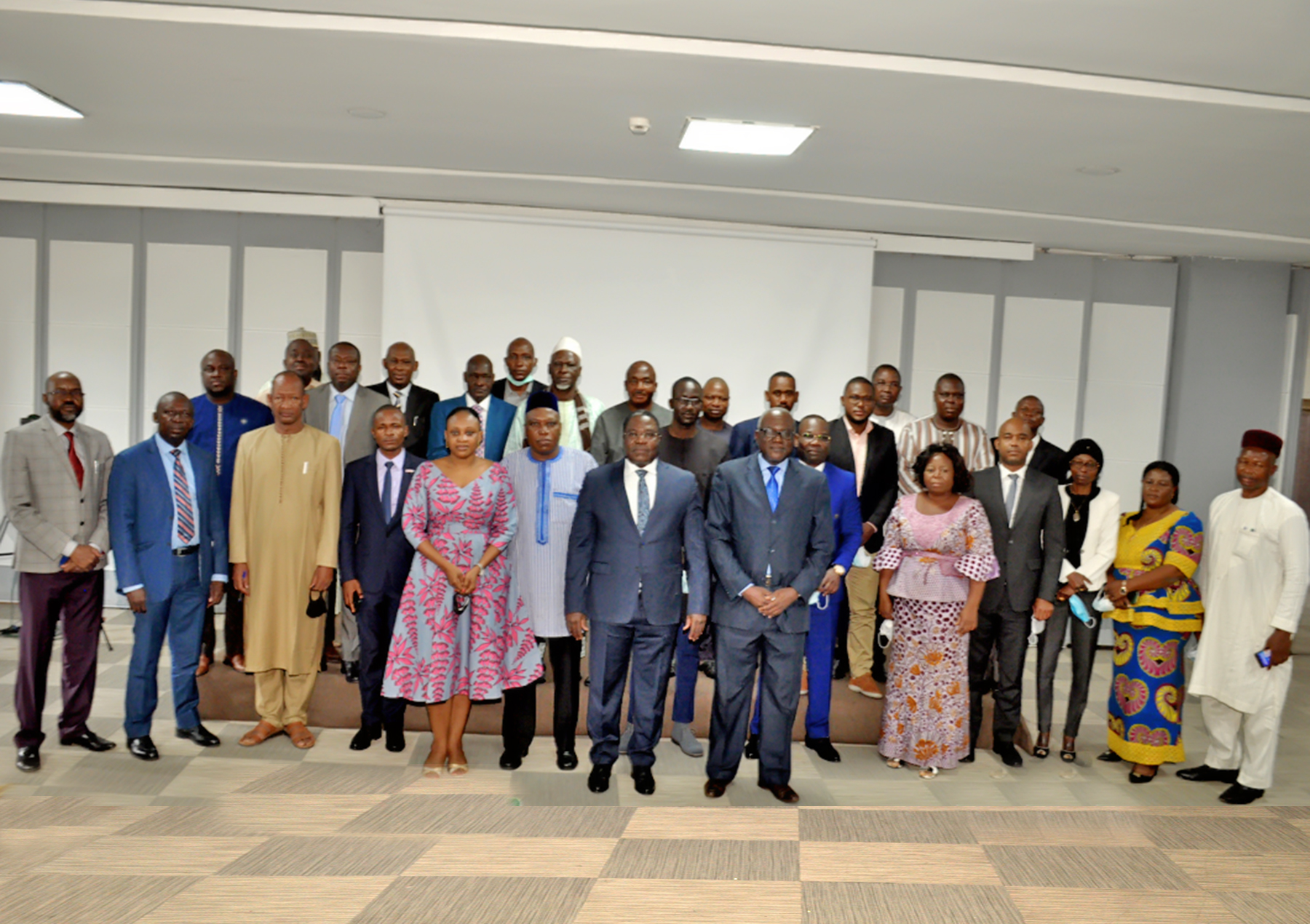 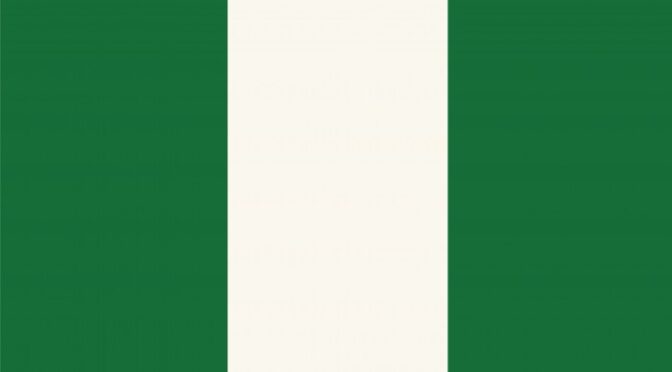 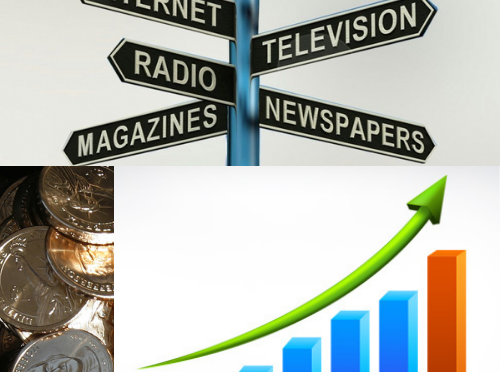 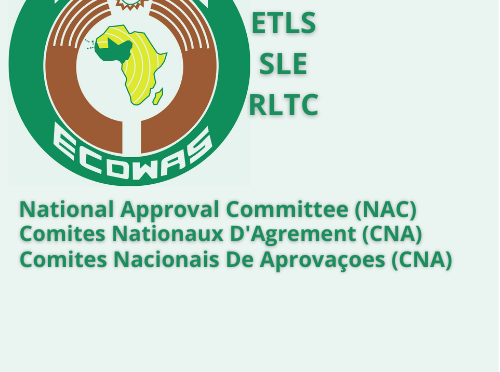